Features of this update:

6.0 brings many massive improvements and features to the table, including vehicles, unique secondary weapons, and a brand new 2x2km tornado map! 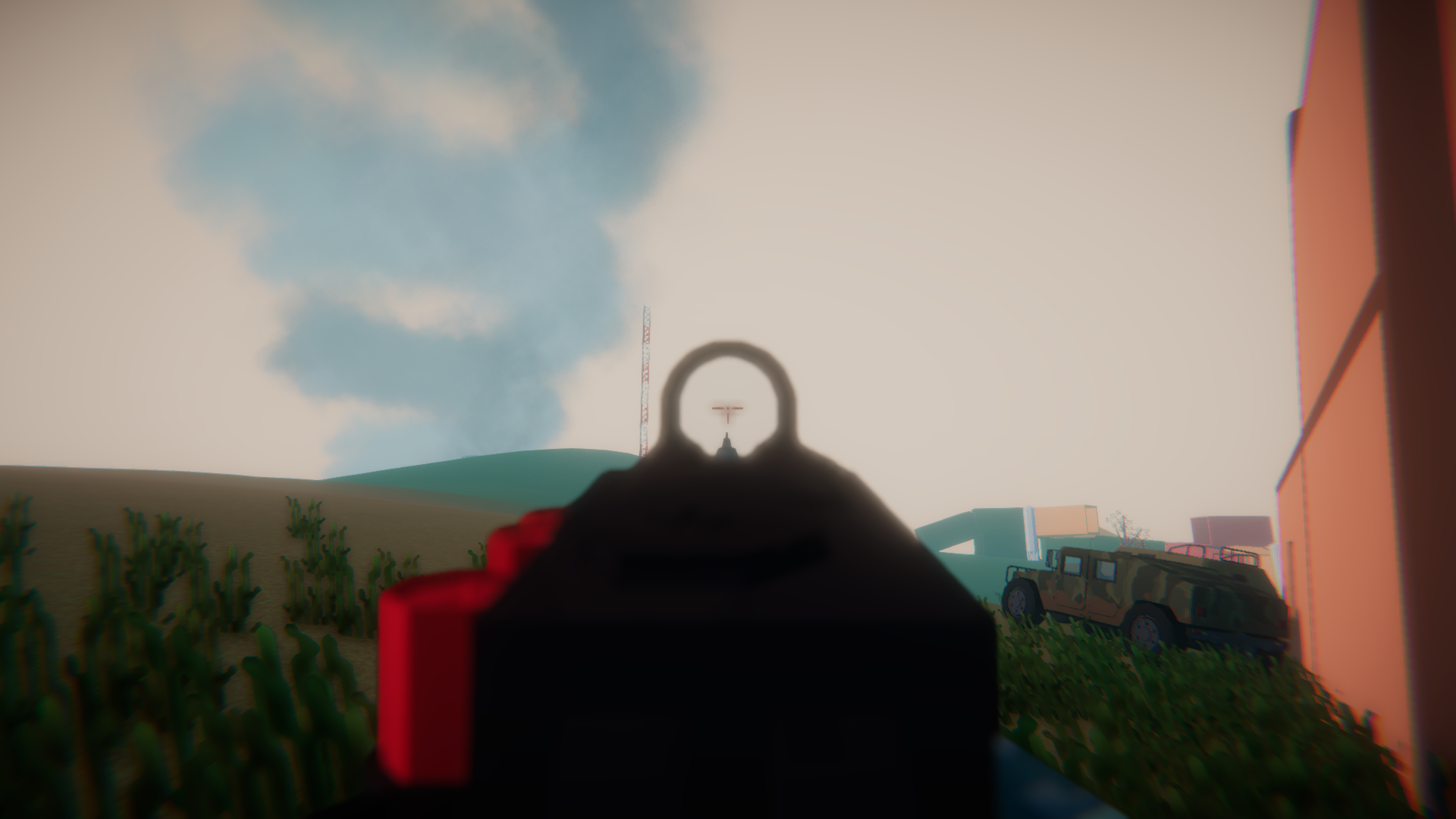 Hope y'all enjoy this massive new update! Don't forget to check out our discord for more news, chat and tests (https://discord.gg/DZmS57b)